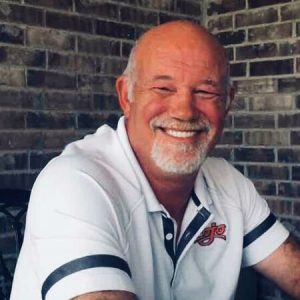 Dr. James Wooten, a lifetime Parker County resident, is a retired veteran of the United States Navy. After retiring from the Navy, Doctor Wooten went to school at Weatherford College where he became a licensed Paramedic. Dr. Wooten served as a Paramedic in Parker County for 10 years. After discovering his passion of caring for and helping others he decided to go back to school for Chiropractic Health. Dr. Wooten attended Tarleton Statue University and completed his undergraduate studies. In 1997 Dr. Wooten began Chiropractic school at Texas Chiropractic College in Pasadena, Texas. After graduation in August 2003, Dr. Wooten opened his practice on the square in Springtown in December 2003. We recently moved to our current location next to Brookshire’s in August of 2013. Dr. Wooten is married with 5 children and 4 grandchildren and enjoys family time when he isn’t busy with his practice. Dr. Wooten is an active member of the community and a Springtown Chamber member. Dr. Wooten is actively involved with the athletes of our community, including pee wee athletes to student athletes. Dr. Wooten is a member of the Springtown Lions Club and is currently serving as club President.

Font Resize
Contrast
Accessibility by WAH
Call Us Text Us